“In a world where mankind has been reduced to power supplies condition, only a hero can change it all.”

In clear tribute to classics as Ikaruga, the color change for the ship is fundamental to avoid the enemies’ shots. But there’s much more to Iro Hero: Color zones that force the player to take the right color in order to get through, reflectant surfaces which alter our shots’ color and forbidden areas. All these elements provide a twist to strategy and puzzles which will commit players to think before shooting to defeat enemies.

As Iro struggles through the levels he will unlock special skills that will allow to strike the final blow to enemies or to escape from desperate situations. Iro will have an energy cell to accumulate the energy from enemy shots of his same color and so recharge his special skills. A risk that will emphasize the importance of strategy and taking fast decisions when it comes to life or death. 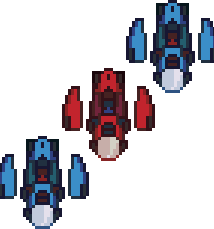 Year 2306. A century after the Nyagu taught mankind how to obtain electricity from their inner energy, enterprises started to exploit humans in farms to produce energy. What had formerly been a gift became a curse, reducing people to the condition of power supplies. Only when his mother dies in one of these farms Iro realizes he has got the power to change the order of things. 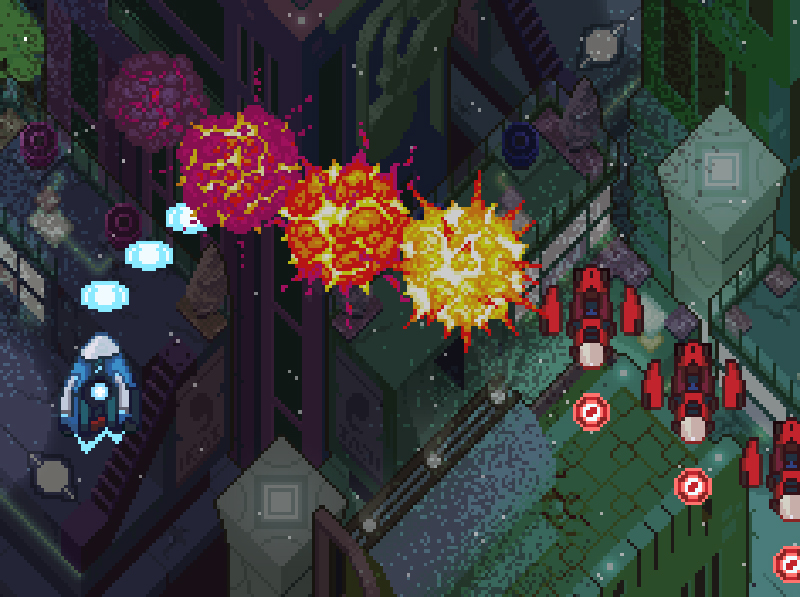 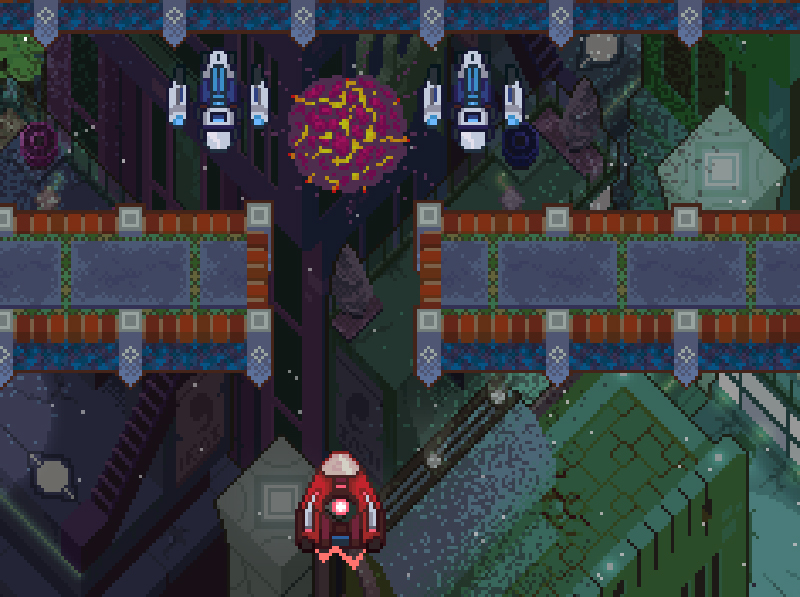 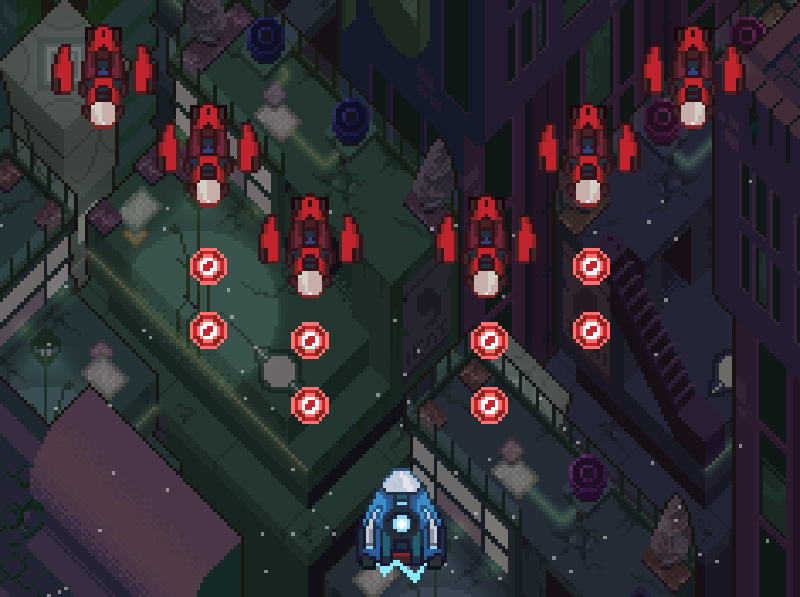 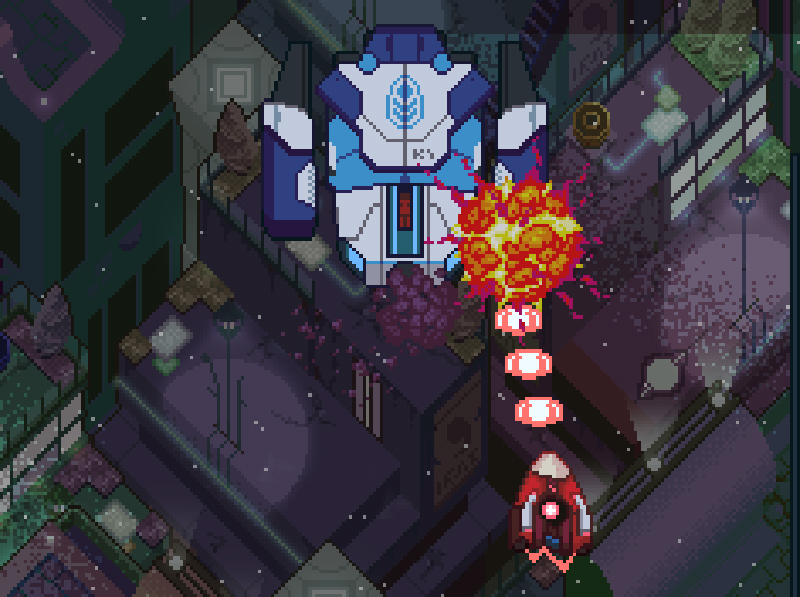 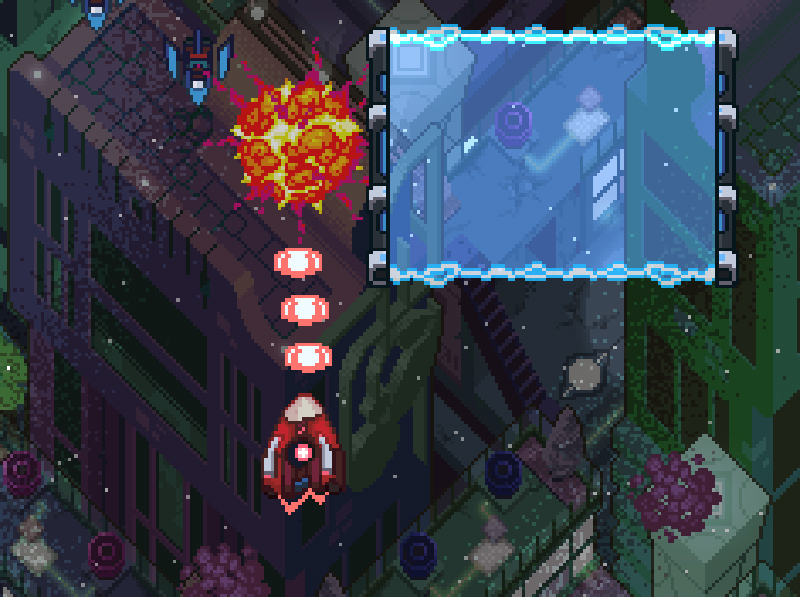 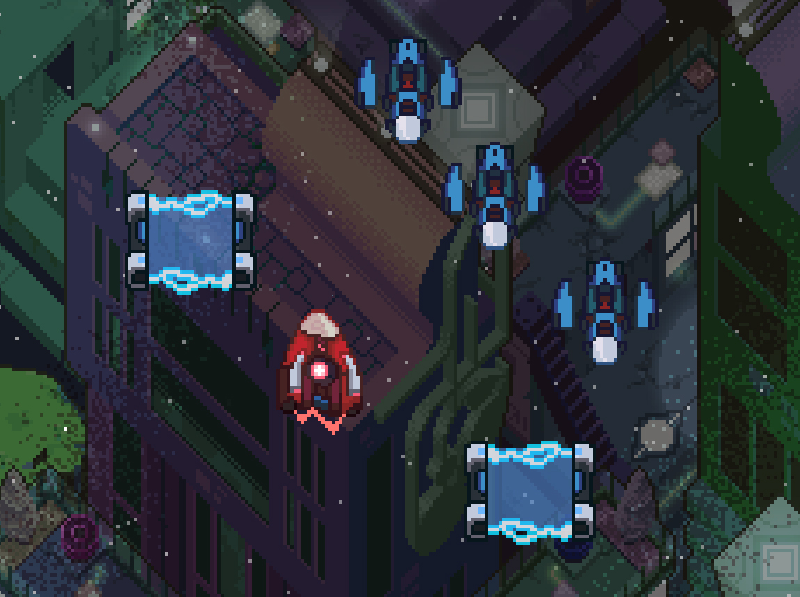